How are Design Patents Infringed?

Home/Blog/
How are Design Patents Infringed?

How are Design Patents Infringed? 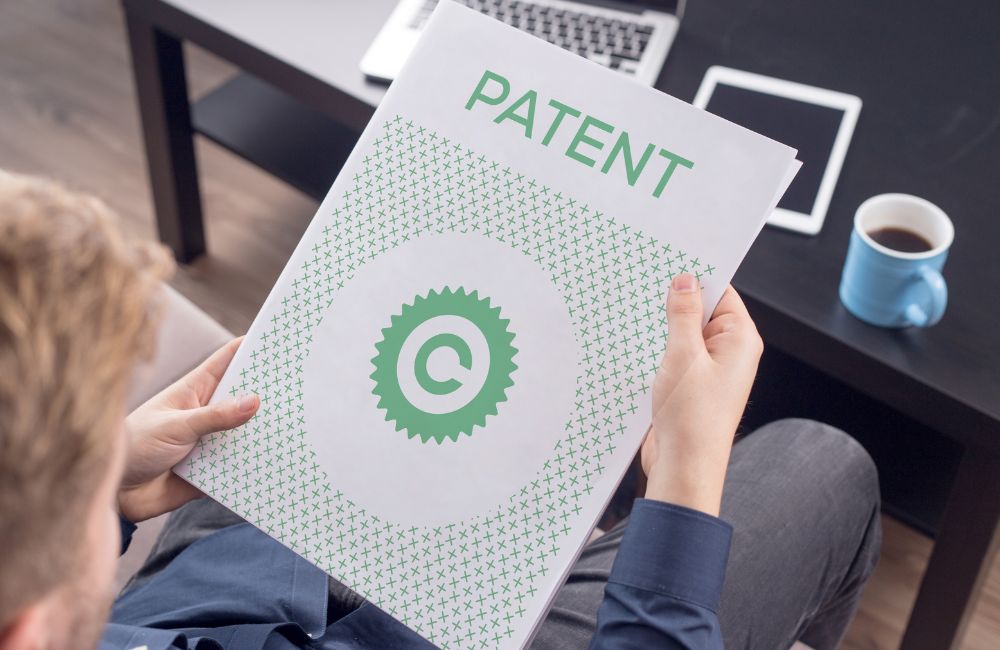 The Federal Circuit’s decision in Lawman Armor Corp stated that the Winner (defendant) did not infringe US Patent No Des 357,621 because the various patents cited collectively did not reveal each of Lawman’s (plaintiff) points of novelty.

The infringement of a design patent claim is determined by the court based on the following patent requirements:

Both must be met for there to be an infringement case.

In the Lawman Armor Corp case, the district court stated that there were questions regarding the ordinary observer test but gave summary judgment on the points of novelty test.

Lawman had provided eight points of novelty to differentiate between the patent design and the winner’s art. In defence, the winner listed previous patents that collectively, but not individually, disclosed the eight novelty points given by Lawman. The court gave the ruling in favour of the winner, stating he did not infringe the 621 patent. Lawman made the argument that the patent having a combination of the old elements made it a point of novelty. His argument was rejected by the Federal Circuit.

My Reading on the Case:

According to the Lawman Court, the ‘621 patent cannot be infringed. If there is an identical product with all the elements of Lawma’s patented design, the manufacturer can win an infringement case by presenting the same art patents put forward by the Winner of this case.

Judge Markey once said that “virtually all inventions are ‘combinations,’ and … every invention is formed of ‘old’ elements … Only God works from nothing. Man must work with old elements.”