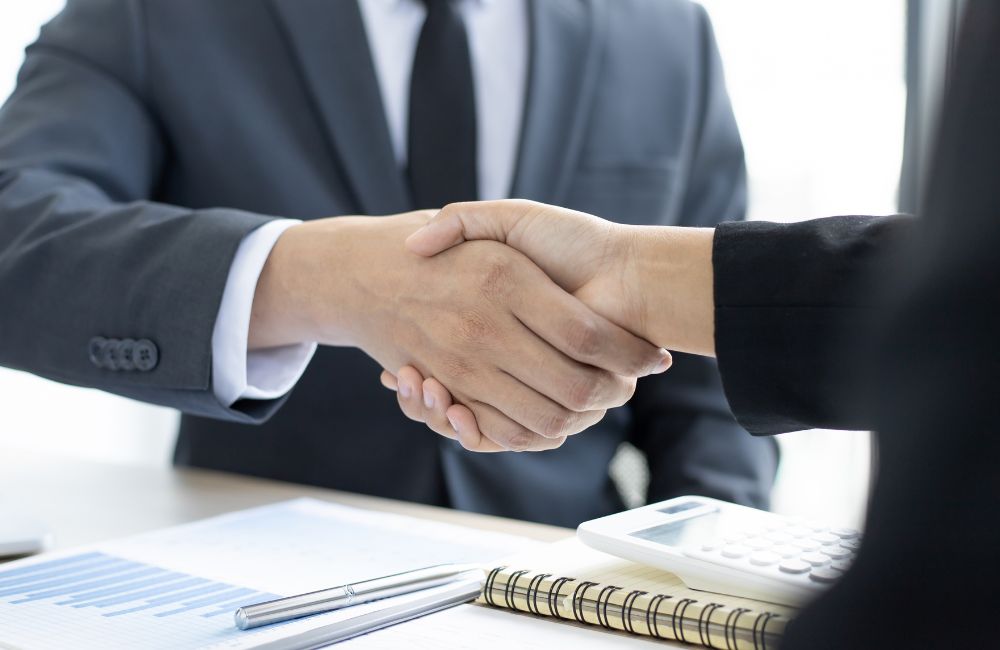 Patent assignments are legally binding agreements made by patent owners which assign the rights or ownership of the patent to another individual or business. These agreements can also occur between employees and employers whereby the employee working for the company may sign a patent agreement to assign the rights of their invention patents to the employer. Employee patent agreements usually happen in cases when employees work in conventions with their respective’s employer’s resources to conduct the research and development for the patent. Since the company or employer is financing the patent invention’s development, the employee signs over the ownership of the patent invention to the employer with a patent assignment agreement.

The Stanford Vs Roche case shows the importance of wording in patent assignments between patent owners, employees and third parties. This case illustrates the patent agreement between a researcher working for Leland Stanford Junior University in which the researcher agreed to sign over his inventions to Stanford.

Stanford and Cetus were developing antiretroviral drugs for HIV patients. Over the course of the joint research work for the project, the researcher signed two patent agreements. The first was with Stanford, and the second was a Visitor Confidentiality Agreement with a clause that assigned all inventions the researcher was developing to Cetus.

Both the agreements were in conflict as the research work was a joint venture and the inventions could only be owned by either Stanford or Cetus. The language used in the patent assignment clauses was the determining factor for the ruling given by the Court.

In the patent assignment for Stanford, the phrase “will assign inventions” was used in the agreement. Whereas, in the Cetus’s Visitor Confidentiality Agreement, the wordings were “does hereby assign”. According to the wording used in both the agreements, the Court ruled in favor of Cetus because “will” indicates a future agreement and “does”  shows a present agreement.

Because of the wording of the agreement, the researcher signed away all his rights to the patent inventions even though the development was jointly researched at Stanford with Cetus. The Standford patent assignment was deemed ineffective and led to Standford having no legal rights or ownership of the law patent claims filed in the future.