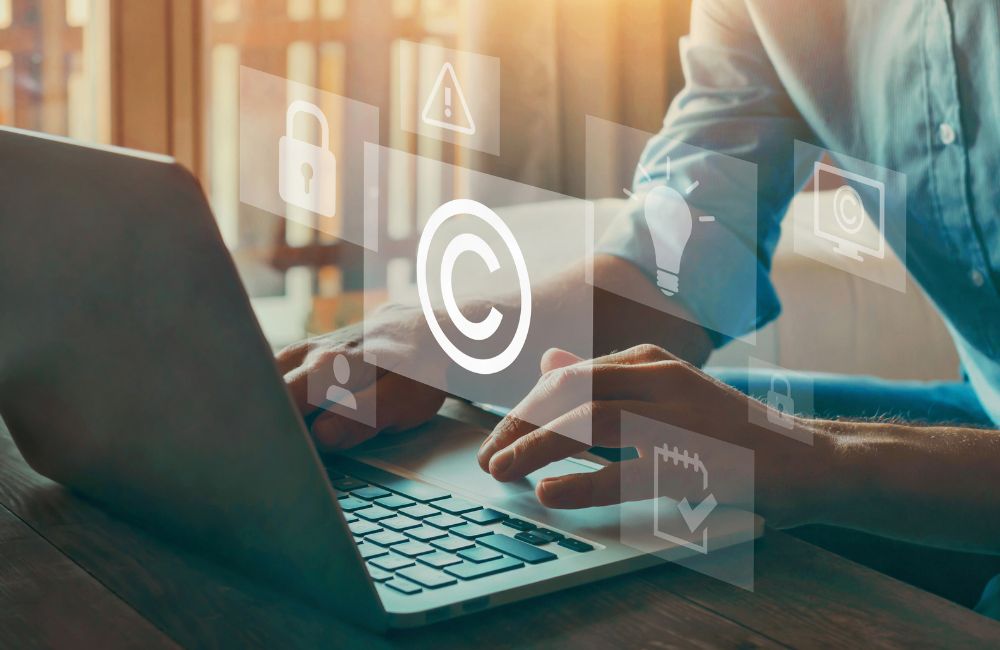 The United States Patent Law has applied the first-to-invent patent system for many years. It allows patent inventors to file patent claims based on who invented the patent first, not on who filed for it earlier.

In September 2011, a new patent reform bill, AIA (America Invents Act) was signed, changing the patent system to a first-to-file patent system. The new law gives patent ownership rights to the inventor or applicant who files for a patent claim at an earlier date and not who invented it first. For example, two inventors make a claim for the same invention. Company A made an invention in January and filed for its patent claim after one year. Whereas Company B made the same invention in March and filed for its patent claim in December, a month earlier than Company A. According to the first-to-file Patent Rule, Company B has the first right to obtain ownership of the patent because the patent filing was at an earlier date. The first-to-invent system would have given the patent ownership to Company A as they were the first to invent it.

The new law came into effect on March 13, 2016, and applies to all invention patent claim cases filed from this date.

Why were the Invention Patent Application Laws Changed?

The first-to-file patent law was changed to provide more clarity to invention patent applications where there is a dispute on invention claims. Multiple inventors can come up with the same invention with several people involved in the invention process. It can be challenging to determine who was the original inventor. Therefore, setting a priority over the earliest filing date simplifies the claim patent process, eliminating uncertainty, and giving the Courts a fixed precedent for rulings.

The new rule also helped the US Patent Law to align with international patent law, allowing companies who do business internationally to have a more cohesive and uniform system.

What Impact did the New Law have on Patent Inventors?

The first-to-file patent rule afforded inventors security and protection in case their idea was copied and developed before they had the time and resources to finish. If inventors could prove to the courts that they were the first ones to invent the patent, the patent rights would be theirs, regardless of the number of competing ownership claims.

The new law created a sense of urgency for patent inventors, especially small businesses or individuals who did not have the financial resources to transform their patent into a useful process.

Filing a patent application is the only way to protect your intellectual property rights. The Courts grant favor to patentees who have filed earlier, giving them a priority. But Patent Law is complicated and difficult to understand without legal knowledge and expertise.

The US Patent Law offers patentees who need more time to collect funds or market their invention the option to file a provisional patent application. It allows patentees to obtain ownership rights for one year, thus protecting their patent. The requirements are less stringent than a non-provisional application, and the fees are lower. It allows patent owners to do market research and publish their idea without the risk of them being stolen.