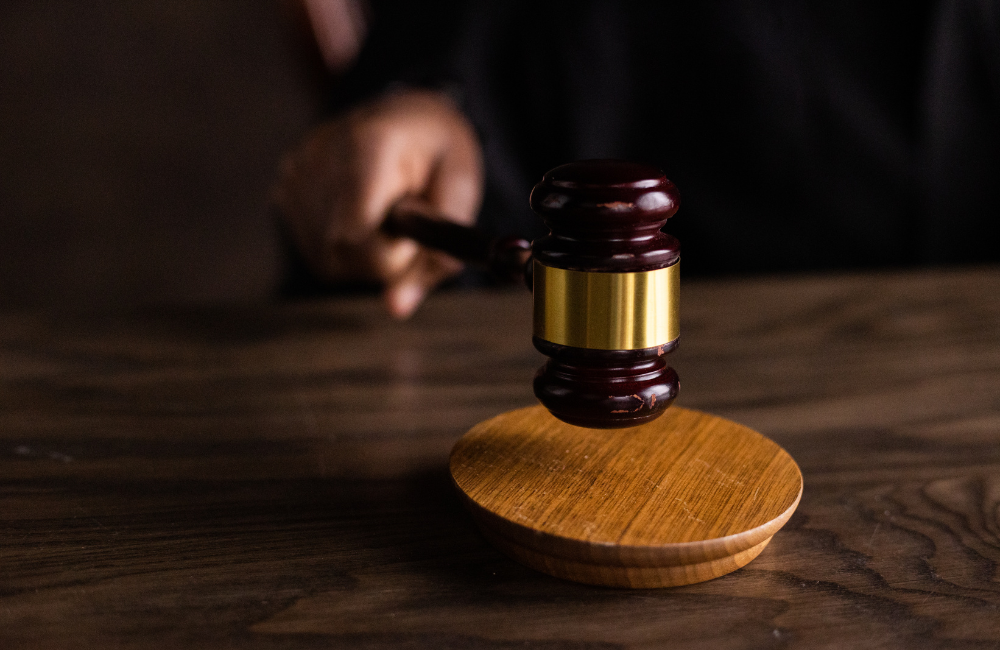 Businesses or individuals are given the right to protect their utility patents under US patent law. The laws for patent infringement are clearly defined under the patent infringement act for patent application claims, stating that “whoever actively induces infringement of a patent shall be liable as an infringer.” This provides exclusive rights to patents for their inventions, prohibiting anyone else from using their patent.

Such actions can open the third party for direct infringement by the patent owner under 35 USC § 271 for actively inducing patent infringement and this being held liable as an infringer.

Kinetic Concepts accused Blue Sky of infringing on two of their patents involving an apparatus and the method to treat a wound. During the trial, the owners of the company defended the infringement claim by stating they believed that the kits they were selling only performed a prior art method and that they had no intention to infringe on the patent. The courts believed the defendant’s claim of non-intent and active inducement of infringing on a patent.

Blue Sky’s testimony was similar to that of “practising a prior art defence”, claiming ignorance of the patent at issue. The Court stated that this defence does not make the patent claim invalid and is not a defence against patent infringement.