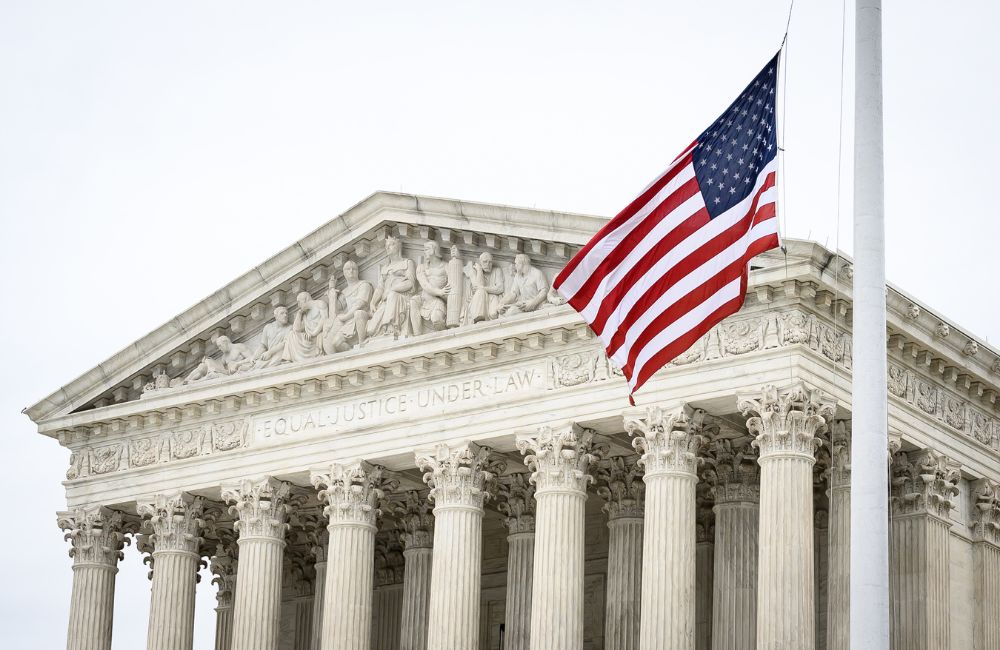 The following article explains the “test of obviousness” in patent infringement and the directions given by the Supreme Court to the Federal Circuit to make amendments.

To understand the changes required, it is important to go back to the original case of Graham Vs John Deere Co U.S.1 383 (1966). In The Graham case, the patentees sued for the infringement of a device made of a combination of existing elements to produce a new result. The patent in question was a device that absorbed the shock from plow shanks in rocky soil to protect the plow from damage.

The Federal Court ruled in favor of the patentee, stating, “old result in a cheaper and otherwise more advantageous way.”

In a similar case for petitioners #  37 and 43 for the patent of a plastic finger sprayer for pesticides with a hold-down cap, the Eight Circuit gave a different ruling. They ruled that an existing invention improved to provide better results by a person holding ordinary skills is not valid for a patent. The same ruling was given to Hotchkiss v. Greenwood, 52 U.S. 248 (1850) for the improved use of clay door knobs and other forms of knobs used in porcelain and pottery.

Thus, showing two different results attained from the same test of obviousness, the first one being held valid because it displayed ingenuity and more than ordinary skill to produce an improved device from already existing components.

Justice Kennedy wrote a unanimous decision from the Supreme court that directed the Federal Court to revert the “test of obviousness” to the same framework as given in the Graham Case.  The Federal Circuit had restricted the test after the Graham case to allow for more consistent and uniform decisions when evaluating patent infringement test of obviousness. They had made a TSM test (teaching, suggestion, motivation) mandatory, stating, “a patent claim is only proved obvious if ’some motivation or suggestion to combine the prior art teachings’ can be found in the prior art, the nature of the problem, or the knowledge of a person having ordinary skill in the art.”

The Supreme Court approved the TSM test but not the inflexible reasoning behind it. The test is applicable in patent court cases if applied properly. The Supreme Court reaffirmed the patent functionality approach in the Graham Case, which had been further explained by Hotchkiss in his patent claim case.

The Supreme Court cited from the Great Atlantic and Pacific T Co. v. Supermarket Equipment Corp., 340 U.S. 147, 152 (1950),  “patent for a combination which only unites old elements with no change in their respective functions. . .obviously withdraws what is already known into the field of its monopoly and diminishes the resources available to skilful men.”

Errors Pointed By The Supreme Court To The Federal Circuit

Lastly, the Supreme Court said that the Federal Court made the wrong deduction, attempting to reduce the risks of courts on patent claims by letting the patent examiners letting the factor of predictability pr hindsight affect the ruling, stating, “rigid preventive rules that deny factfinders recourse to common sense, however, are neither necessary under our case law nor consistent with it.”

The Supreme Court reinstated the original “test of obviousness” evaluation as applied in the Graham case to examine patent claims based on:

The Supreme Court also added that additional factors should also be taken into account to fully understand the circumstances surrounding the patent claim and the factors leading up to it. For example, in the KSR International Co. v. Teleflex, Inc., et al., 550 U.S. (2007), the summary judgement was given in favor of KSR for adding a sensor to the original patented product help by Teleflex because the addition of sensors on pedal requires more than ordinary skill and common sense to invent.