Test of Obviousness in Invention Patents

Test of Obviousness in Invention Patents 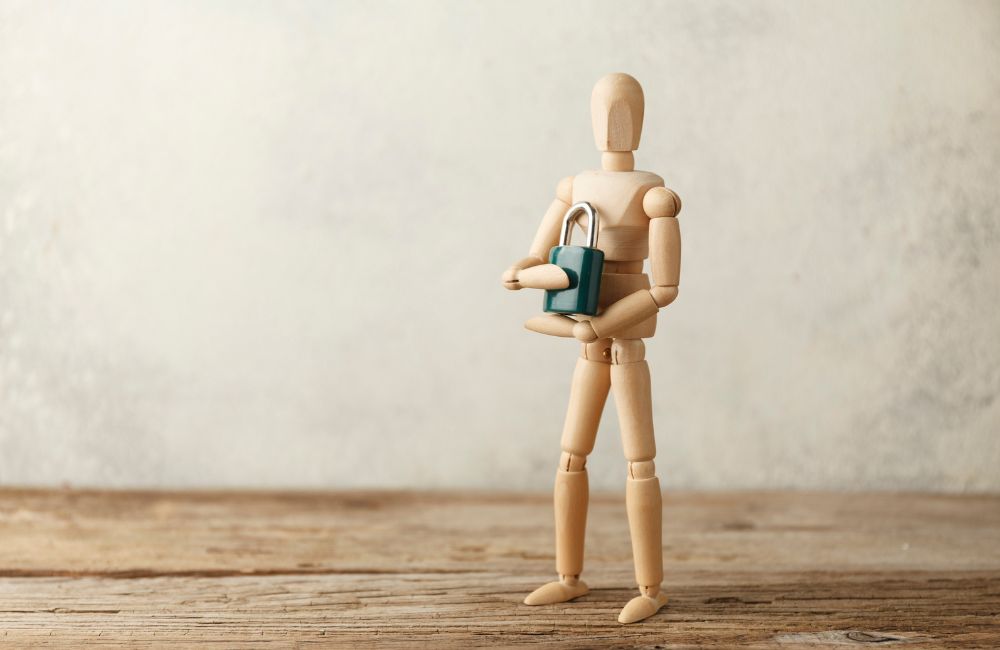 Invention Patents are granted based on three main requirements:

To fulfill the eligibility criteria for types of patent invention claims, the invention must be new, provide usefulness, and must be non-obviousness to both a person of ordinary skill or an industry expert. While the above-mentioned requirements may seem clear, it is not always easy to determine the usefulness and obviousness of a patentable invention.

The Courts take into account prior art and technology and different combinations to ascertain obviousness in patents. Patent claims cannot be given to inventions that already exist or are an improved version of the prior art.

The non-obviousness in patents is usually the most difficult to ascertain where the scope, level of ordinary skill, and the differences between the proper art and patent claim must be examined. The opinions of persons of ordinary skills may vary in objectivity as what may seem obvious to one may be complex for another.

The following cases below explore the test of obviousness and the factors that led to summary judgment based on it.

Teleflex sued KSR for patent infringement for their adjustable gas pedal system. KSR argued that the patent did not qualify for infringement under section 103 of the obviousness clause. Because the Teleflex patent was a combination of two prior arts, it was obvious and not patentable. The District Court accepted KSr’s argument, ruling in their favor. Teleflex followed the ruling with an appeal to the Court of Appeals. They reversed the District Court’s judgment, stating that their analysis had been incomplete under the “teaching-suggestion-motivation test.” \

The TSM test identifies how a person of ordinary skill in the related industry will analyze the obviousness of the patent claim while comparing it with the prior arts. KSR appealed to the Supreme Court that such a ruling would allow all such inventions with obvious prior arts to be patented.

The Supreme Court agreed that the Federal Court analyzed the patent issue in a rigid, flexible manner. They said that a patent cannot always be obvious based on the combination of prior arts. There should also be a reason given behind how an industry expert could have combined the elements for a useful result. But at the same time, they also affirmed that the Teleflex patent was a mixture of two existing arts, even if no one had presented it in such a way before.

This led to the Supreme Court broadening the test of obviousness to consider the various reasoning behind the TSM test. They stated that when there is a demand for the solution to a specific problem, a person of ordinary skill will explore the different options available to solve it. Therefore, giving summary judgment to KSR, stating that even though the Teleflex patent was invented from the components of prior art aimed at solving different problems, it was still a combination derived from existing art. Any person of ordinary skill could have seen the obvious advantage of the combination and invented it.

The Federal Court further re-examined the test of obviousness in the In re Kubin (Fed. Cir. 2009, emphasizing the principles of obviousness:

The Federal Court also clarified that the KSR Case ruling applies not only to foreseeable arts but also to the unforeseeable ones that could not be categorized such as biotech inventions.