What Are The Patent Infringement Tests For Design Patents?

Home/Blog/
What Are The Patent Infringement Tests For Design Patents?

What Are The Patent Infringement Tests For Design Patents? 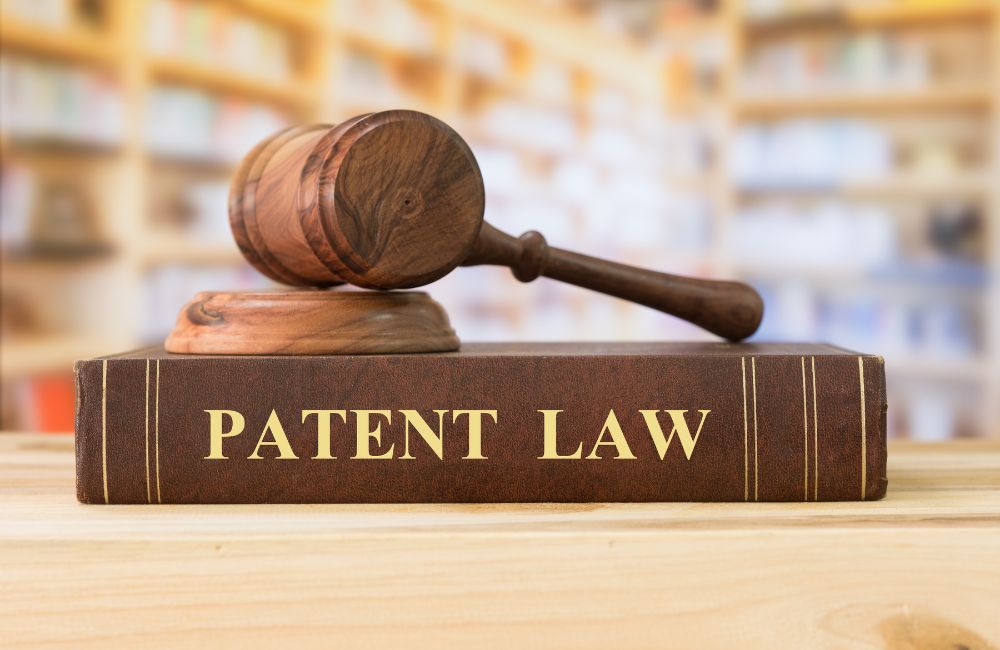 It’s not always clear for patent inventors seeking protection if their invention can be classified as a patent and be eligible for legal protection. To understand the different criteria and complex legalities surrounding patent infringement for invention patents, we are going to delve deeper into the type of patents and the protection laws applicable to them.

There are three types of patents under US patent law:

Utility patents are defined as “any new and useful process, machine, manufacture, or composition of matter, or any new and useful improvement thereof,” under 35 U.S. Code § 101. It includes any new idea or process that uses machines, matter, or components to provide useful results. Examples of utility patents include software (machine processes),  chemical formulas (use of matter or elements to invent), machinery, electrical equipment, computer hardware, etc.

Utility patents are the most common of all inventions and can be applied for patent protection which gives the owner exclusive ownership or rights for 20 years. The patent claim can be renewed after the set period is finished.

Design patents refer to the visual features or specifics of an invention and are only limited to its appearance, not functionality. Some examples of a design invention patent are packaging, automobiles and jewellery designs, computer icons, etc.

“A plant patent is granted by the United States government to an inventor (or the inventor’s heirs or assigns) who has invented or discovered and asexually reproduced a distinct and new variety of plant, other than a tuber propagated plant or a plant found in an uncultivated state.”35 U.S.C. 161

It can include the discovery or the asexual reproduction of a new plant. Examples of a plant patent include a new type of flower or tree with distinct features unique to the patented plant.

We are going to discuss the following case to understand design patent infringements and the various tests and laws involved.

Egyptian Goddes INC (EGI) accused Swisa of infringing on its design patent No 467,389. The patent design in question was a nail buffer with a rectangular hollow tube, square cross-section, and buffers on 3 sides. Swisa’s buffer had the same design, the only difference being was there were 4 buffer sides.

The Court required three tests to determine the infringement claim:

The Court gave summary judgement in favor of Swisa because of the difference in design – the EGI buffer having 3 buffer pads and the Swisa design having 4 sides. The ordinary observer test clearly showed a clear difference between the two designs, thus ruling out design infringement. The points of novelty test did not apply in this case because all the design elements had been used in a proper art. The same reasoning was given for the non-trivial advance test. Hence determining the ruling based on the ordinary observer test.