What is Willful Patent Infringement In Patent Law?

Home/Blog/
What is Willful Patent Infringement In Patent Law?

What is Willful Patent Infringement In Patent Law? 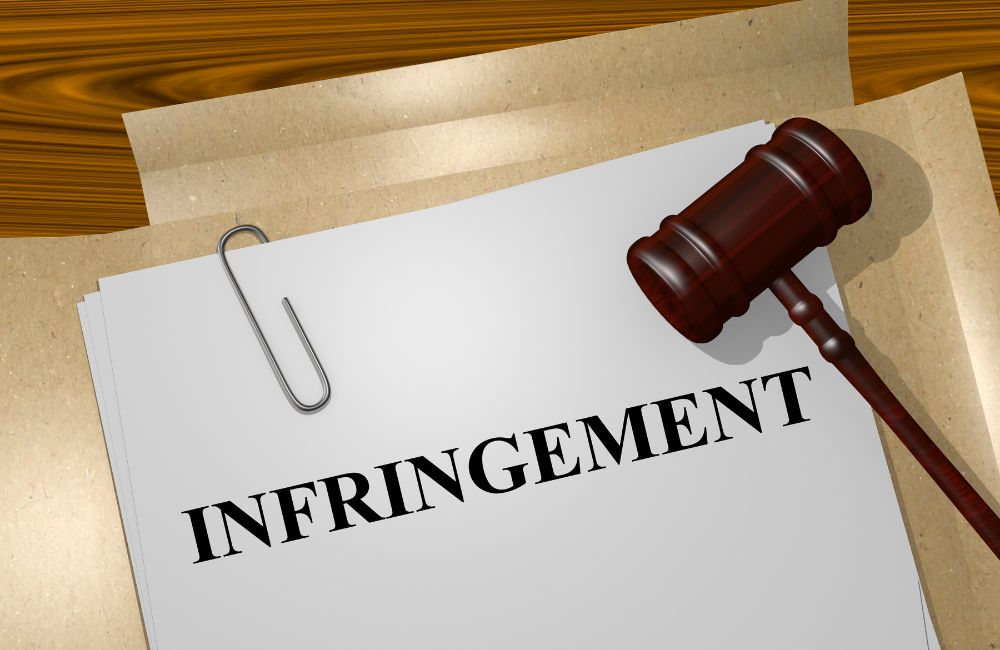 Since then, the Court has made several changes to define the scope of wilful infringement, patent protection, and the documentation and evidence required to prove or defend against infringement.

We will discuss the changes after looking at the following cases below.

UDI, the legal patent owner, accused Morrison of infringing on their patents 417 and 682. M.K Co bid on an underwater sewer project which required the use of the patented invention. UDI sent a letter to M.K informing them of the patent fees and registration for the patented invention they would need if they won the bid. They sent another letter after M.K won the bid, informing them of the license fees they had to pay if they used their patent in the project. M.K chose to ignore the patent ownership, seeking outside counsel and working around the patent in the underwater project.

M.k’s counsel advised them to refuse to pay the loyalty because their claims were invalid because of an article published a year before their invention. The counsel further advised that 80% of the claim infringement cases in recent years had been ruled in favor of the defender. M.K sent a letter to UDI informing them that the royalty fees did not apply due to the above-stated reasons and used the patented apparatus for one year.

UDI filed a patent infringement case which they won because the Court ruled that the infringer had prior knowledge of the patent and willfully infringed on it. UDI was awarded damages and royalty by the Court, which M.K had to pay.

Convolve Inc filed a suit against Seagate for patent infringement. Seagate sought outside counsel that advised that they did not infringe on the patents as most of the claims were invalid and some were yet pending and had to be finalized.

After Convolve filed for patent infringement, Seagate waived its client-attorney privilege, presenting the communication with its legal counsel as part of its defence. Consequently, the Court issued Seagate a waiver in the case.

How Should Wilful Patent Infringement Be Ascertained?

After the Seagate Case, there were several critical questions raised in rulings for wilful patent law infringement:

The Court also set some specifications for post and pre-filing conduct and patent litigation, stating that legal counsel can only be sought after the filing and opinion counsel can be used to aid with business decisions related to the patent invention. They further stated that outside counsel as given in the Seagate trial holds little or no value in the actual case proceedings and attorney-client privilege should remain. It was added that if a patentee fails to prove that the patent was infringement, then the infringement did not rise to the level of infringement.