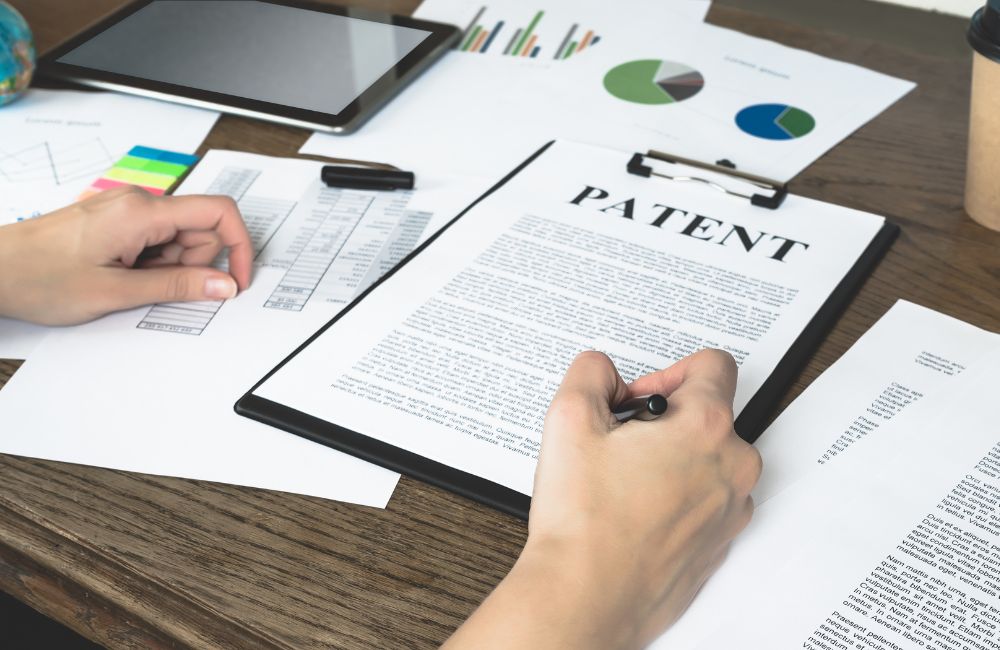 Patent owners can get monetary benefits from their patented products or technology in two ways:

The following case discusses the patent assignment of several patents to an assignee and the ensuing confusion that arose because of unclear documentation wording in the patent assigning agreement.

Euclid was the patent owner of several patents. He entered into an agreement with Vector in which he sold five of the patents. The dispute began when Vector claimed that the remaining patents had also been assigned to him.

At the time of the patent assignment agreement, the document listed that the patentee had assigned one patent and four pending patent applications. The patent owner also had two patents, one of which was listed on the patent application, and the other was not. The listed and the unlisted patent were related. Therefore, the assignee had the right to claim priority as stated in the signed assignment document.

It can be said that the wording of the document was unclear and was open to interpretation of the ownership of the unlisted patent.

The ambiguity of the assignment documentation led to a lengthy and costly litigation case to decide the ownership of the unlisted patent. In the end, the Courts held Victor as the assignee of the unlisted patent. When the patentee appealed the Court’s ruling, the Federal Court countered the District Court’s ruling because. The Federal Court pointed out that the evidence in the assignment document was not enough to give a fair ruling without considering the intent of the parties involved.

As a result, both parties had to bear their litigation costs which could have been avoided if the agreement had been worded clearly to prevent the ensuing misunderstanding. It is important to note that the Federal Court’s ruling specifically mentioned each party’s intent to be included in the assignment agreement which had been overlooked by the District Court. If the patentee had intended to include all the related patents in the assignment documentation then it should be clearly mentioned. Furthermore, the document should also have listed all the patent applications and patent “by way of example and not limitation”.

It would have negated the need for the costly and time-consuming litigation that followed with clear wording and intent of the parties involved. It is essential when drafting assignment documentation to be specific with not only the patents and patent applications being assigned, but also the intent of the parties concerning property claims and related patents.