Importance of Claims in Patent Applications

Importance of Claims in Patent Applications 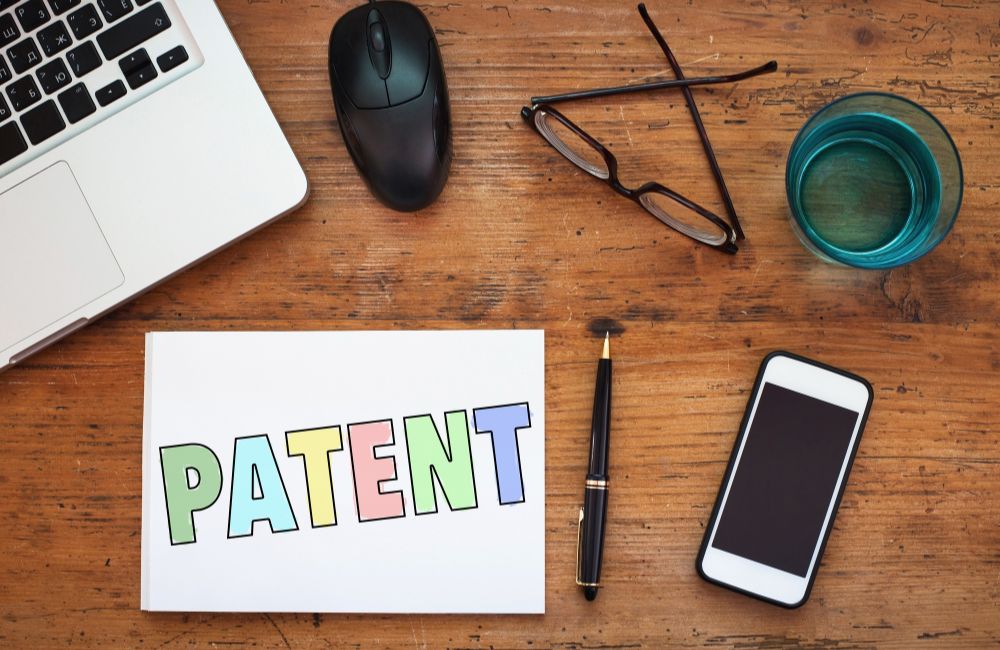 The claim section of a patent is the most important element of the patent application. It defines the scope of the patent, covering critical aspects of the functionality and method of the patent invention.

Patent claims must be drafted, keeping in mind the protection the patentee will require after the patent application has been granted. It must define the boundary of the patent invention in technical terms, maintaining a balance between breadth and validity. This means that the patent claim must not be too broad that it is invalidated by the examiner, nor be too narrow that competitors can work around the claims to infringe the patent invention.

There are two types of patent claims:

For example, an independent claim can include more than one feature of the invention, explaining it in detail. Whereas, secondary claims are more specific, adding to the features by defining additional elements or limitations.

The patent claims are located at the end of the patent agreement after the description of the patent invention. They usually begin with “ What is claimed is” or “We or I claim”.

Patent claims can be formatted in single sentences of numbered paragraphs and are divided into different steps.

For example, a patent claim for driving a car may include:

If all three elements of the patent invention are manufactured, used, or sold by another inventor, it will be counted as an infringement. But if only one or two elements are used, it is not construed as patent infringement. Even if the first two steps are used by one party and the third step by another, it will not be taken as infringement.

The importance of patent claims in patent invention agreements is further explained in the following case:

Global Locate Inc was the owner of multiple patents related to GPS technology. They accused SiRF Technology of infringing on their patents by manufacturing and selling GPS units.

The patent claims included the steps of transmitting data to the end user and processing it at the GPS receiver. SiRF argued that their product did not include all the steps of the infringed patent. They only transmitted the data which was processed by the end user using the GPS receiver. SiRF held that since the third step was performed by a third party, not SiRF, they were not infringing on the Global Locate patents.

SiRF’s counterargument was not accepted by the Court because the GPS receivers being used by the end users were manufactured and sold by SiRF. The Court held the patent infringement claims to be valid. Therefore, SiRF was responsible for the processing step. This means that their product was using all the elements of the Global Locale patent to manufacture and sell their GPS unit.

Claims in patent agreements must be written meticulously, keeping the boundaries and scope of the patent invention at the forefront. This protects patent inventions from infringement and invalidity claims by competitors. It’s vital to seek the counsel of a reputable patent attorney to refine the technicalities in patent claim language and save yourself from future litigation and your invention from patent infringement.